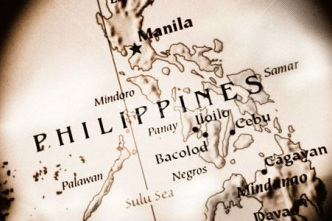 Though within the government growth goal of 6.5 to 7.5 percent this yea, ICAEW said the Philippine gross domestic product (GDP) will expand by 6.8 percent this year from 7.2 percent last year.
The ICAEW growth forecast for the Philippine is the fastest in the region, followed by Indonesia and Vietnam which are seen expanding by 5.6 percent and 5.4 percent, respectively.

Malaysia is expected to grow by 4.9 percent this year, Thailand by 4.8 percent and Singapore by 3.3 percent. 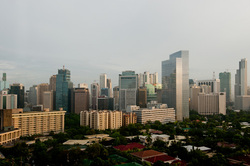 Manila has emerged as one of the top real estate investment markets in Asia for 2014, according to a new survey by the Urban Land Institute and PwC.In ULI and PwC's "Emerging Trends in Real Estate Asia Pacific" report, Manila ranked fourth out of 23 Asian cities in terms of city investment prospects. 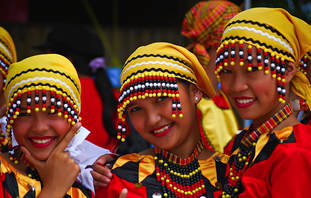 Hospitality, a trait displayed by every Filipino, makes us legendary in Southeast Asia. Seldom do visitors find such hospitable people who enjoy harmoniously the company of Westerners.

The Philippines is currently the third-largest English speaking country in the world.

Philippines on the rise!!!

“We highlight: the striking rise of the Philippines, which is set to become the world’s sixteenth-largest economy, up 27 places from today.”
(HSBC, The World in 2050 Report)

“The Philippines is expected to post an average of 7.3 percent growth until 2050, making it the 6th fastest economy in the world,”
(Knight Frank and City Private Wealth’s 2012 Wealth Report)

Philippines is at the TAKE OFF STAGE.
It was slow at the beginning, but now it’s accelerating FAST.
(see World Bank graph)

“Growth has been so strong that the Philippines is quickly becoming ONE OF THE FEW REMAINING HYPER-GROWTH ECONOMIES IN THE WORLD.” GDP grew 7.1% last year."
(Wealth Daily report)

That’s why foreign investors are rushing in

﻿“Overseas investors have bought a net $2.15 billion of Philippine equities this year to Aug.30, amid optimism about the nation’s economic growth prospects…
(Bloomberg Business Week)


The Philippines Stock Exchange was the top performing market in Asia, with a gain of 22.7 % year-to-date.
(PDI Report)

Real Estate   vs   Other Investment 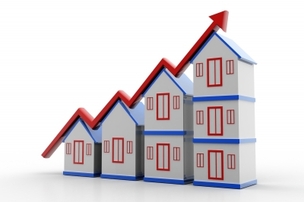 -    No other type of investment offers stability, simplicity and excellent returns.  A property worth P200,000 30 years ago would be worth about  P15 million today.

-    A real estate property generates you profit/returns whether you use it or not.

-    Bank savings, stocks, etc. can be volatile but properties have been, generally and historically stable forms of investments.

-    Studies have shown that on average, the value of a property doubles every seven years.

-    50% of the names mentioned on The Times Rich List made their wealth through investing in property.

-    When age catches up and retirement looms, your properties can still work for you.

-    Learn from wise OFWs who invested in properties so you can also face tomorrow with confidence. 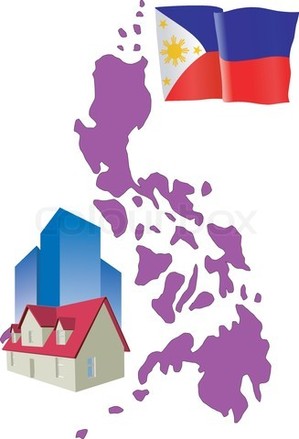 “The Philippines is now experiencing the best real estate market in the last 20 years.”
(CBRE)

“Metro Manila is in the midst of an unprecedented housing boom! (…it) is only now that Metro Manila is catching up with its housing backlog of 3 million homes.”
(Manila Bulletin)

Global Property Guide’s (GPG) Research shows that buy-to-let rental yield average is at 8.62% and excellent buy for the long term.

The Age of Condominiums 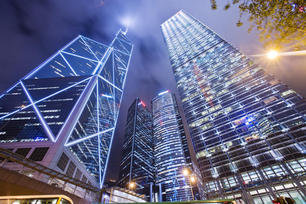 realistically only for the ultra rich.
opportunities.
in the center of it all.